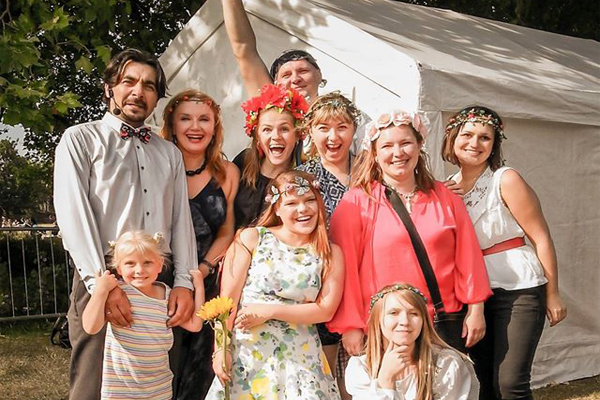 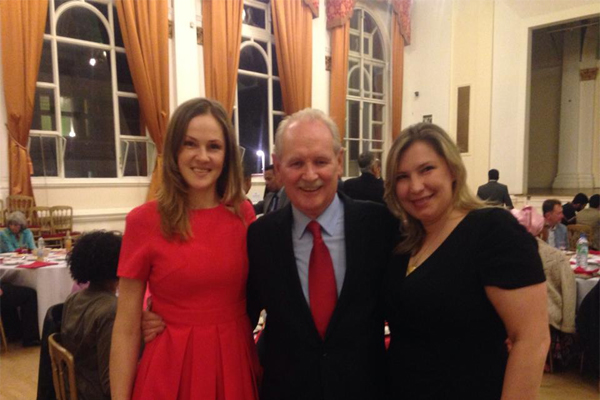 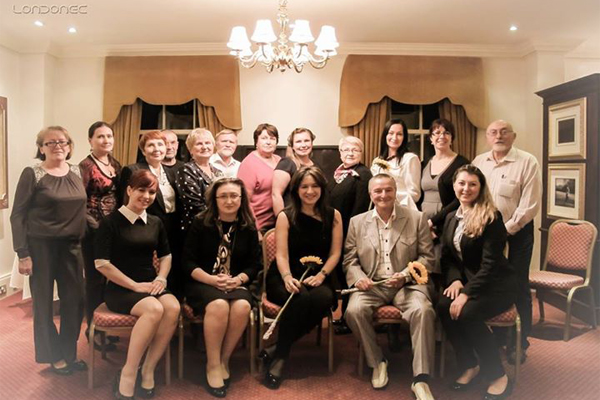 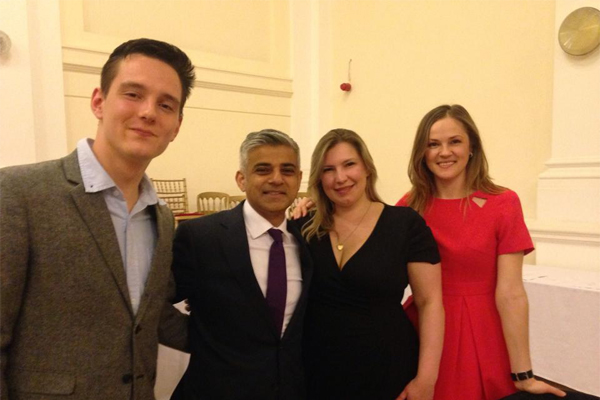 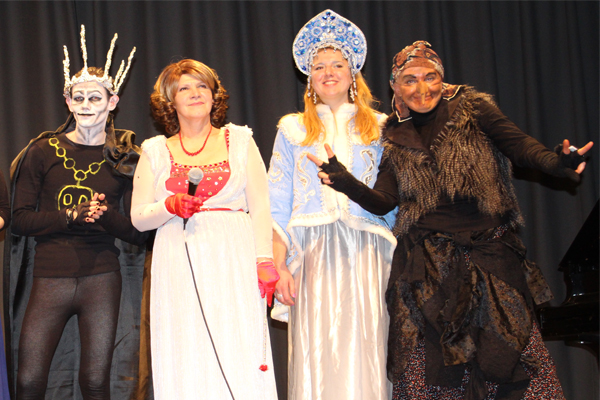 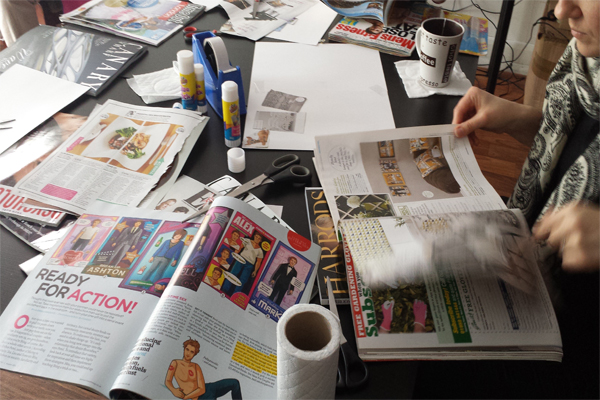 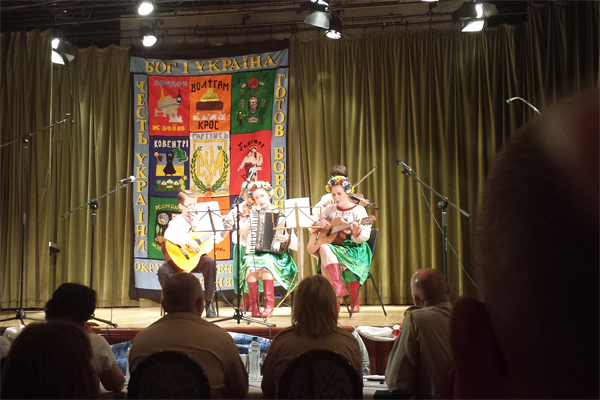 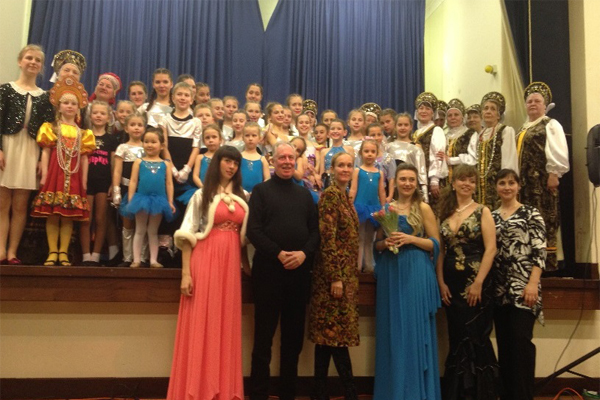 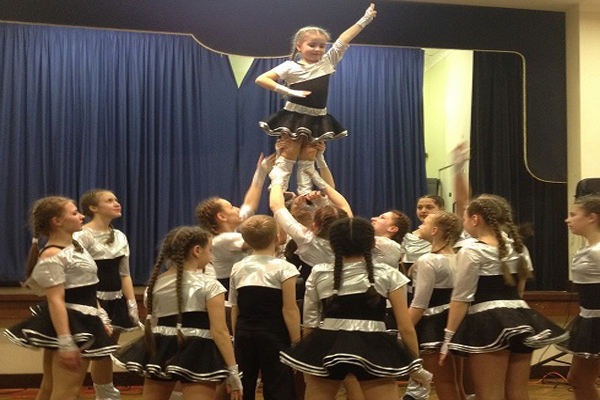 Camilla, who has been president of WOW since 2015, said that as well as changing the law, talking about the issue was vital in shifting attitudes away from a culture of silence and shame to one where “survivors should no longer feel any shame or any blame” and felt they could get help.

She said: “The campaign to end domestic violence needs voices of men as well as women, challenging the cultural, economic and political context in which we all experience the world.

“We will all benefit from building a society which will simply not tolerate this heinous crime any longer.”

Camilla also stressed that domestic violence is a complicated issue that affects men as well as women and that society has a fundamental part to play in changing behaviour. “We all welcome the new laws on coercive control, but laws alone cannot change behaviour,” she said. “The dial is moving forward, but last year, two women a week were killed by a current or former partner in England and Wales alone.”

Young people, she added, “don’t set out to become abusers. We need to teach our young men and women what healthy and loving relationships are, and that it is never OK to treat anyone with less than respect.”

In the UK, one in four women will suffer domestic violence in their lifetime and at least two women are killed each week by current or former partners.

It is widely hoped that the domestic violence bill will finally pass during this parliament, covering a range of issues including banning the cross-examination of victims by their abusers in family courts and requiring tier one local authorities to provide support and ensure safe accommodation for survivors and their children.

Last month, the duchess said domestic abuse can affect anybody, regardless of social standing or wealth and implored those suffering to seek help. “Nothing makes you immune to domestic abuse happening,” she said. “It affects everybody. It doesn’t matter who you are.

“That would be my message to people: whoever you are, wherever you are from, there are organisations that can help you. Go and get help. Talk to them, just get up and talk about your experiences. They will help.”